3 best Ways to Be productive when you´re self employed by Moorea Seal
5. Sappy apple 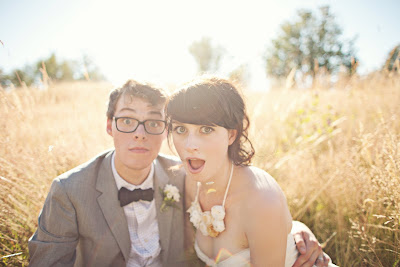 Welcome to the wedding
6. Plumeria Avenue 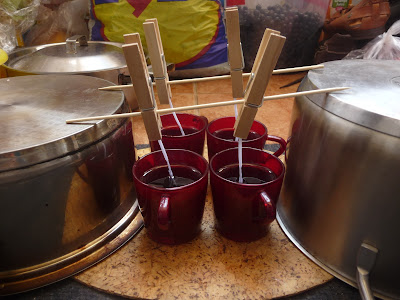 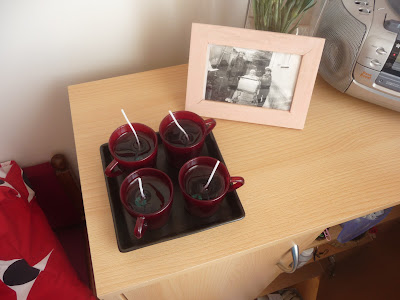 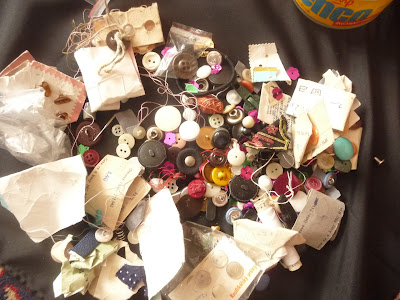 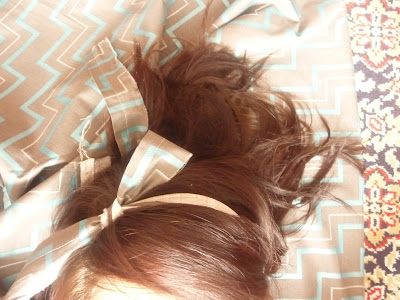 beet cake from tiger in a jar on Vimeo.

The History of a Cheap Dress.

Dnes som mala možnosť prečítať si zaujímavý článok z etsy blogu.
Veľmi pravdivý.
Článok napísala Elizabeth Cline.
Je spisovateľkou, ktorá skúma dôsledky tzv. lacnej módy.
Momentálne pracuje na knihe, ktorá sa bude volať The Good Closet.
Kniha má vyjsť na jar budúceho roku.
Pre zaujímavosť článku, ktorý napísala, vám ho tu celý ponúkam:
"Everywhere American consumers shop — from outlet malls to department store sales racks —  deals flourish. But where can one find the cheapest dress? "Fast fashion" purveyors like Forever 21 and H&M are known for their low prices, high volume, and rapid turnover of styles. It’s amazing to think that a hundred years ago, at the birth of ready-made clothing as we know it, women would drop six hundred dollars for a Parisian knock-off. Today a fashionable dress is cheaper than a bag of dog food. How did we get here?
In the early 1900s, the sewing machine had only been around a half a century and the production quality and fit coming off the assembly lines needed some polishing. Decent menswear could be bought off the rack, and men were slowly warming up to ready-made duds. But for women there was a deep divide between high-end European fashions acquired by the wealthy and the flimsy, flashy, of-the-moment items available to everyone else. According to Jan Whitaker’s book Service and Style, a history of department stores, a ready-made knockoff of a French “lingerie style” dress started at $25 ($621.50 in today’s dollars) at Marshall Field’s in 1902. It was more feasible for the average girl to buy a ready-made women’s suit, which started at $7.95 ($190) or, better yet, the quintessential shirtwaist, which sold for just 39 cents ($9.34) at the turn-of-the-century. The fashion-hound of modest means was better off making her own dresses or ordering them from the local dressmaker.

By the 1950s, quality ready-made fashion was within the reach of the middle-class. America’s garment industry was the envy of the world and womenswear was its number one product. The International Ladies Garment Workers Union had almost 450,000 members and the sweatshops of the industry’s early days had been largely abolished. The 1955 Sears Catalog was a veritable wonderland of nipped-waisted frocks with Dior-inspired voluminous skirts. Style, quality, and affordability had found a meeting point. For a reasonable $8.95 ($72), you could order Sears’ “best acetate and rayon crepe” slim-cut dress in black or navy blue, with a set-on bodice and detachable nylon-organdy collar. The dress came with a rhinestone pin. Women also continued to sew at home, using a myriad of fashionable patterns available in women’s magazines.

Fast forward fifty years and the price of mass-market fashion has plummeted, as the garment industry has moved to lower wage countries. We now only make 3% of our apparel in the United States, down from 90% in 1955. The prices of these imports are so low that we have long since abandoned our sewing machines and deserted our dressmakers. Our clothes have also become increasingly casual and simplified, another reason for lower price tags.
As clothes have become cheaper, our clothing consumption has gone through the roof. In 1930, the average American woman owned an average of nine outfits. Today, we each buy more than 60 pieces of new clothing on average per year. Our closets are larger and more stuffed than ever, as we've traded quality and style for low prices and trend-chasing. In the face of these irresistible deals, our total spending on clothing has actually increased, from $7.82 billion spent on apparel in 1950 to $375 billion today. And the discounters are reaping the rewards. According to the latest Standard & Poor’s Industry Survey, the average American consumer is primarily looking for value with an impulse-buy standard of quality when they purchase clothing. As a result, H&M, Zara, and Wal-Mart — all discounters who sell low-quality clothing — are now the most powerful clothing brands in America."
pekný deň.
Zverejnil j.dzoanka@gmail.com o 10:47 Žiadne komentáre: